Complete the form below to get access to the live training event.

The World has Changed. It's been 1 year since the lockdown started. Now it's time to reclaim your life!
Join The World's Leading Experts On Success As They Share Their Secrets For Creating A Thriving and Prosperous 2021 in The New Economy!
Register Now - Access is 100% Free!

You Will Learn From...

Imagine how your life could transform with the right information, from the right mentors and when to make the right decisions to take action in today's changing world.
This is your key to unlocking your personal greatness.
Sign Up Now!
This way of thinking is needed now more than ever.
The world around us seems to be in constant state of chaos and fear.

But that does not mean you need to choose to live in crisis mode.
You can make a decision to be GREAT no matter what is happening in the world today.
And that's why this conference was created.
To give you the tools, resources, and training...

...Presented By World Renowned Experts In The Areas Of Wealth Creation, Business, Marketing, Relationships, Health, And Mindset... All teaming up to help you navigate today's  turbulent times!

Never Before has this collection of respected thought leaders shared the virtual stage to deliver truly life-changing information... 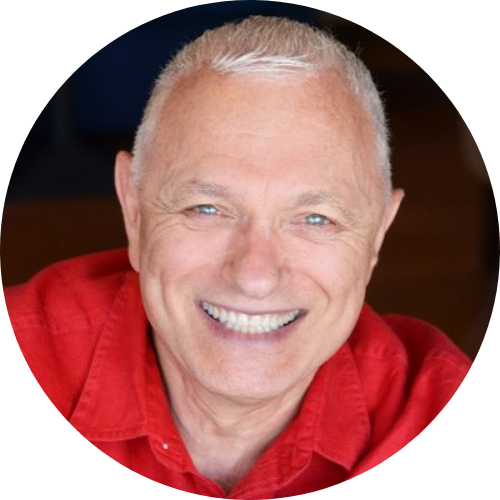 Raymond has committed his life to teaching you how to dramatically improve your life. Raymond transforms your life and income by helping you tap into your own potential.
Raymond has traveled the world delivering over 5,000 speeches in 5 continents for over 38 years teaching his unique methods to branding, doubling your income and creating wealth.
He is the author of 146 books, including "Branding Small Business For Dummies", "Double Your Income Doing What You Love" and the New York Times best-seller "Chicken Soup for the Parents Soul" and the Canadian best-seller, "Chicken Soup for the Canadian Soul."
He is also an avid adventurer having completed one of the world’s toughest races, Polar Race (a 350 mile month-long foot-race to the Magnetic North Pole at -40˚ hauling a 100-pound sled, dodging polar bears).
Meet Raymond Aaron At Thriving Post Lockdown 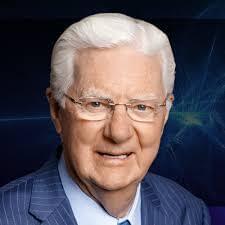 One of the most sought-after speakers in the world for professional coaching and company seminars and a Teacher in the wildly popular film, The Secret. Bob Proctor is considered one of the living masters and teachers of the Law of Attraction.
For 40 years, Bob Proctor has focused his entire agenda around helping people create lush lives of prosperity, rewarding relationships and spiritual awareness.

Bob Proctor knows how to help others because he comes from a life of want and limitation himself. In 1960, he was a high-school dropout with a resume of dead-end jobs and a future clouded in debt. One book was placed in his hands - Napoleon Hill's Think and Grow Rich - which planted the seed of hope in Bob's mind. In just months, and with further support from the works of Earl Nightingale, Proctor's life literally spun on a dime. In a year, he was making more than $100,000, and soon topped the $1 million mark.
Bob then moved to Chicago to work for his real-life mentors, Earl Nightingale and Lloyd Conant. After rising to the position of Vice President of Sales at Nightingale-Conant, he established his own seminar company. Proctor now travels the globe, teaching thousands of people how to believe in and act upon the greatness of their own minds.
For over 40 years, Bob Proctor has focused his work and teachings on helping people use the power of their mind to achieve prosperity, rewarding relationships and spiritual awareness. He is the best-selling author of "You Were Born Rich" and has transformed the lives of millions through his books, seminars, courses and personal coaching. 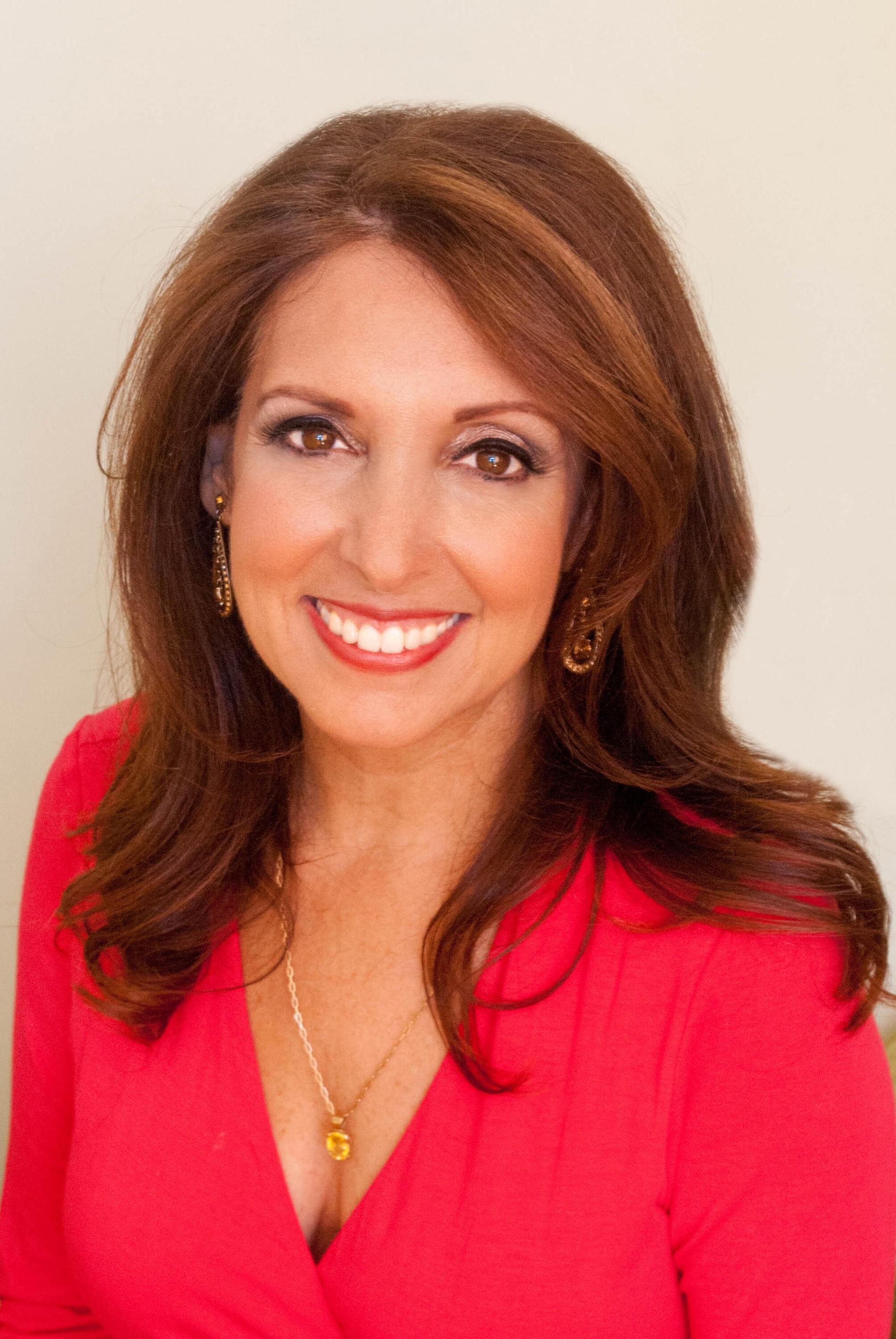 #1 New York Times bestselling author, a world- renowned transformational teacher and an expert on happiness, success, and unconditional love.
Marci's books include the international bestsellers Happy for No Reason and Love for No Reason. Marci is also the woman's face of the biggest self-help book phenomenon in history, as co-author of six books in the Chicken Soup for the Woman’s Soul series. With total book sales of more than 16 million copies worldwide in 33 languages, Marci is one of the bestselling female nonfiction
authors of all time.
Marci is also a featured teacher in the international film and book sensation, The Secret and the host of the PBS TV show called Happy for No Reason. She narrated the award-winning movie called Happy.
Through her books and her presentations, Marci's message has touched the hearts and rekindled the spirits of millions of people throughout the world. She is dedicated to helping people live more empowered and joy-filled lives.
Meet Marci Shimoff at Thriving Post Lockdown. 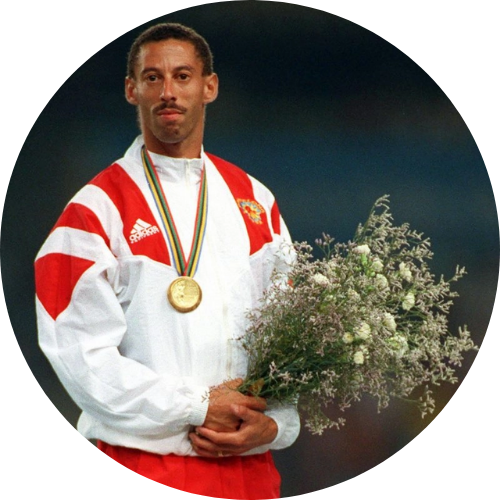 5 World Championships, 5 Olympic Teams and 1 Olympic Gold Medal.
As he closes in on the age of 60, Mark remains one of the fittest men in the world.
A true hard core athlete, and a recognized Health, Wellness, Fitness Coach, Consultant and Speaker, Mark lives and breathes fitness. His passion and expertise lies in coaching, motivating, educating and empowering others, to help them achieve the mindset of a champion, and apply it to their sport, career, business, and life goals.
A behavioral change agent, Mark has been developing and implementing ground-breaking methodologies and programs for himself and others for almost 40 years.
A health evangelist, mentor, nutrition expert and author, Mark leverages his career successes and lessons learned to inspire and optimize individual performances, build winning teams and support structures.
Meet Mark McKoy at Thriving Post Lockdown. 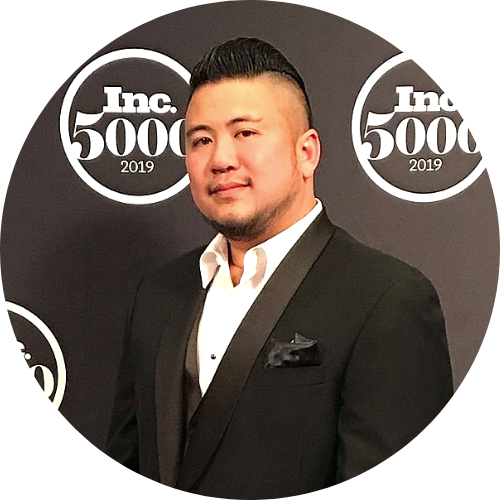 Business Growth Strategist, Co-founder, and Executive Publisher of Real Advisors, LLC.
He has helped companies rapidly accelerate growth through direct response advertising - including taking his company the Inc 500 list of fast growing private companies in America two years in a row. (2019 #281 with over 2500% growth, and in 2020 #80 with over 4500% growth.)
Francis has managed multiple-millions of dollars in online ad spend, leading to tens of millions in revenue generated as a direct result.
As a sought after speaker, trainer and consultant, Francis has presented for audiences and organizations across the United States and around the world on topics of effective marketing, and rapid business growth through sales and advertising.
Meet Francis Ablola at Thriving Post Lockdown

Hurry and register now! Because This Event Is Live and Virtual. Attend From Home. But Register Now. The Live Streaming Software Can Only Host A Limited Number Of Attendees.
Sign Up Now and mark your calendar.

Who Is This Event For?

This event is for you if you are someone who is ready for massive changes. You'll have the opportunity to learn from the world's very best - all from the comfort of your home. So no matter where you are right now, this event can help you get where you want to be.

It doesn't matter where the world left you after 2020- it matters where you go next! 2021 is a new year.
The world has changed.
Now your chance to create your amazing life starting now!
Join us.

2020 has been a difficult year for so many people around the world. Of course, because of the pandemic, this event is virtual.
That said, because of today's world the way it is now, and to help make a bigger impact on the world today - it is now FREE.
The goal is to provide value and give back.

The goal is to positive impact the world and help you unlock your greatness!
We've gone to great lengths to spread this message and we hope to have thousands register from around the world.
However, the webinar software we use to live stream the event is limited in its capacity - so you must register to reserve your spot.

Can I Get The Recordings?

If you wish to get recordings, for a small investment you can upgrade to PREMIUM Access to get the event recordings after the event to re-watch whenever you wish.

What Do I Get When I Attend?

Sign Up Now!
After you do, you'll get access to the 2 days of training.
The event is LIVE and Interactive. You'll be able to ask questions and interact with others online!